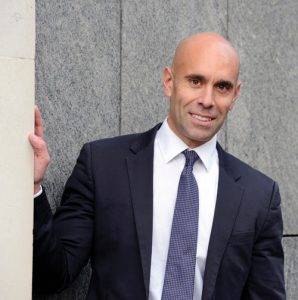 Conflict International CEO Mike LaCorte has been elected as the President of the World Association of Detectives at their 92nd annual conference in New Delhi, India.

Mike has more than 20 years’ experience in the investigation and surveillance industry and has previously served as a director and 1st Vice President of the Association that aims to uphold the highest ethical practices among its members worldwide.

He is fluent in English, Spanish and Italian and aims to enhance the unique way the World Association of Detectives members work together worldwide during his presidency. Mike said: “We have a network of like minded professionals in more than 80 countries, all with local knowledge and expertise of a wide range of jurisdictions and practices. This enables colleagues in other countries to work with fellow members on cases with an international element. Many trusted relationships have been forged in the past and I am keen to encourage this further.” 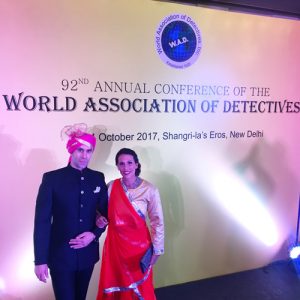 Mike is CEO of London-based Conflict International, which provides private investigation, intelligence and surveillance services. His company has worked discreetly on high profile cases worldwide. Conflict International has recently opened a new office in New York as well as having representatives based in Marbella, Cyprus and Hong Kong.

He is a member of a number of other industry bodies including the Association of British Investigators, which represents the profession in the UK. 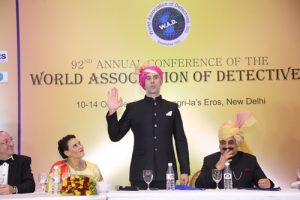 Mike added: “It is a real honour to be elected to guide the World Association of Detectives through what I see as an exciting future. As the world becomes smaller through technology and affordable travel, many cases our members deal with go across borders. Therefore the ability to continue investigating a case via a trusted licensed colleague is invaluable and I will be striving to make the WAD the default choice for anyone looking to instruct an international investigator.”

Mike is happy to talk about any intelligence, surveillance or security issues from his perspective as a leading private investigator in the UK.